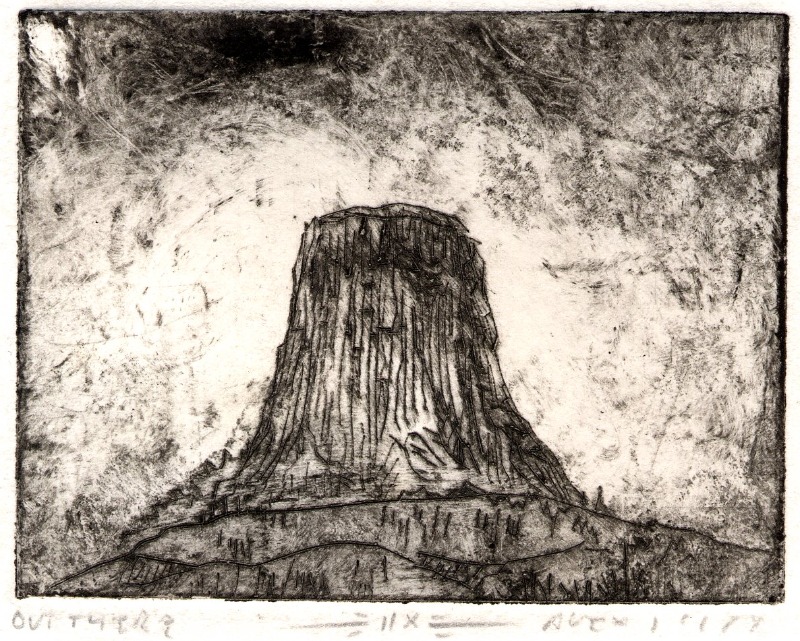 Out There, Alex Lilly

Some like it hot, even the absurdly
big and bearded painter who sets up
his easel at the shore each morning
and does clocks. His talk is dry ice,
refreshing in this heat. His wife,
triumphantly grey and stately, works
wonders with the island’s fruits and produce,
at least in her poems. We walk
at low tide – not as low as before
the last storm, which I helped batten
their and other huts against with boards
and bungee cords. Still someone drowned:
a mystical psychologist whose wake
was as mad as his secular service
was sane. Logically and (as far
as I can see) accurately, the painter
deduces current styles from those that sold
in his day, and his wife does the same.

They introduce me to the young, who seem
remarkably content to be here. Well,
there are enough of them for turnover
in the underbrush; stargazing, one learns
not to trip. They have their slang,
but not the usual herding instinct or
clothes. They let me tag along
to see if the last tide immersed and tumbled
rocks. It did. I chat
beneath a palm with their philosopher,
who likes, I think, the dialectic
produced between us by the flimsy breeze
and shade, her smile, her body, and some beer.
She speaks of (what else is there?) finitude,
of ataraxia, and the thought
that electronics will fulfill itself
when all the ads are old
and the last videos, pleas.

Next week, she says, the sea will reach the bluffs,
next month come calling
on us, as on so many who
were neither sexy, arty, bright, nor kind.
You’ll try to radio, we’ll dream
of helicopters, aircraft carriers –
something enough like God not to respond.
The canvases will float, the earrings sink,
the books be pulped, the manuscript become
still more unreadable. We’ll have to see
whether the last question is if water
is just another banal metaphor
for death, or death for me.