faster than a bullet train to
nothing new to troll

spends most his days as medium-managed
Joris Gluefunct, but on occasion,
slipping into port-o-potties
wrestling his clothes down, he dons
a neoprene semi-gothic fetishist’s dream…
and becomes “Emptiness”

emerging, sucks the life out of all criminals
(and we are all criminals)
desperate to impress Goya, the painter,
though he’s been dead for many a year…

armed with only superpowers he avenges where others A

or, as his other self, deriding the fall of democracy
in articles no one reads, which he hasn’t written

there is always the choice of being the son of God…
but he considers that choice a wasteland, and demurs

he is, after all, the superheroes’ superhero
one E away from eternal forgiveness
for every act he’s accused of –
including the deaths of women and children. 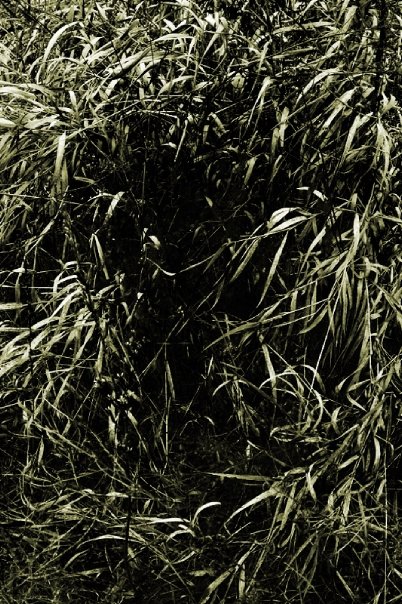