Flood-tide on the Kennebec.
Trapped in Bath, no bus fare
to Boston, I find a bar
and meet a gambler who bets me
the power will fail in a hour.
I refuse the bet. The lights go out,

and the woman tending bar curses
the flood for snuffing the power plant
on the river’s far shore. A moment
later the grid reacts
and the lights return. The gambler
smirks that fatal devilish smirk

that condemns bad poker players
who never successfully bluff.
The day depresses into shades
of ripened bruise. The flood-tide ebbs,
leaving streets greasy with weed
and basements sated with brine.

I’ll hitch to Brunswick, catch a freight
to Portland where a friend or two
still lives. I dose my courage with dregs,
slap my last quarter on the counter
for a tip. The smell of the night
sickens and topples me to my knees.

The gambler and bartender lift me
into a booth. The flood had filled me
more completely than I’d realized,
and the beer over-brimmed my brain.
“You look drowned,” the gambler says,
“Three to one you don’t survive.”

The bartender shrugs him off
and insists she’ll wring me out
by morning; and whatever’s left
she’ll bus to Boston at her expense,
leaving a ghostly after-scent
to sigh in her creaky bed. 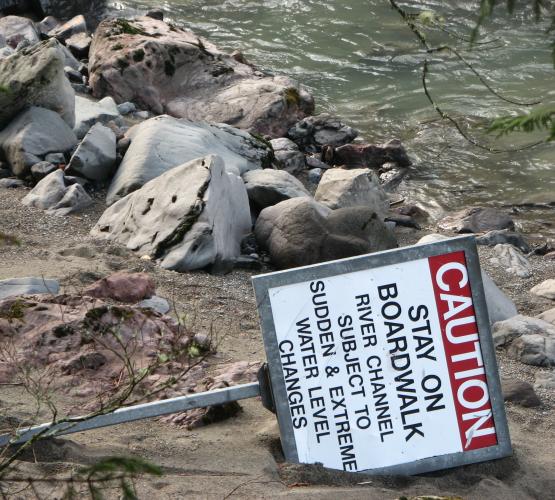