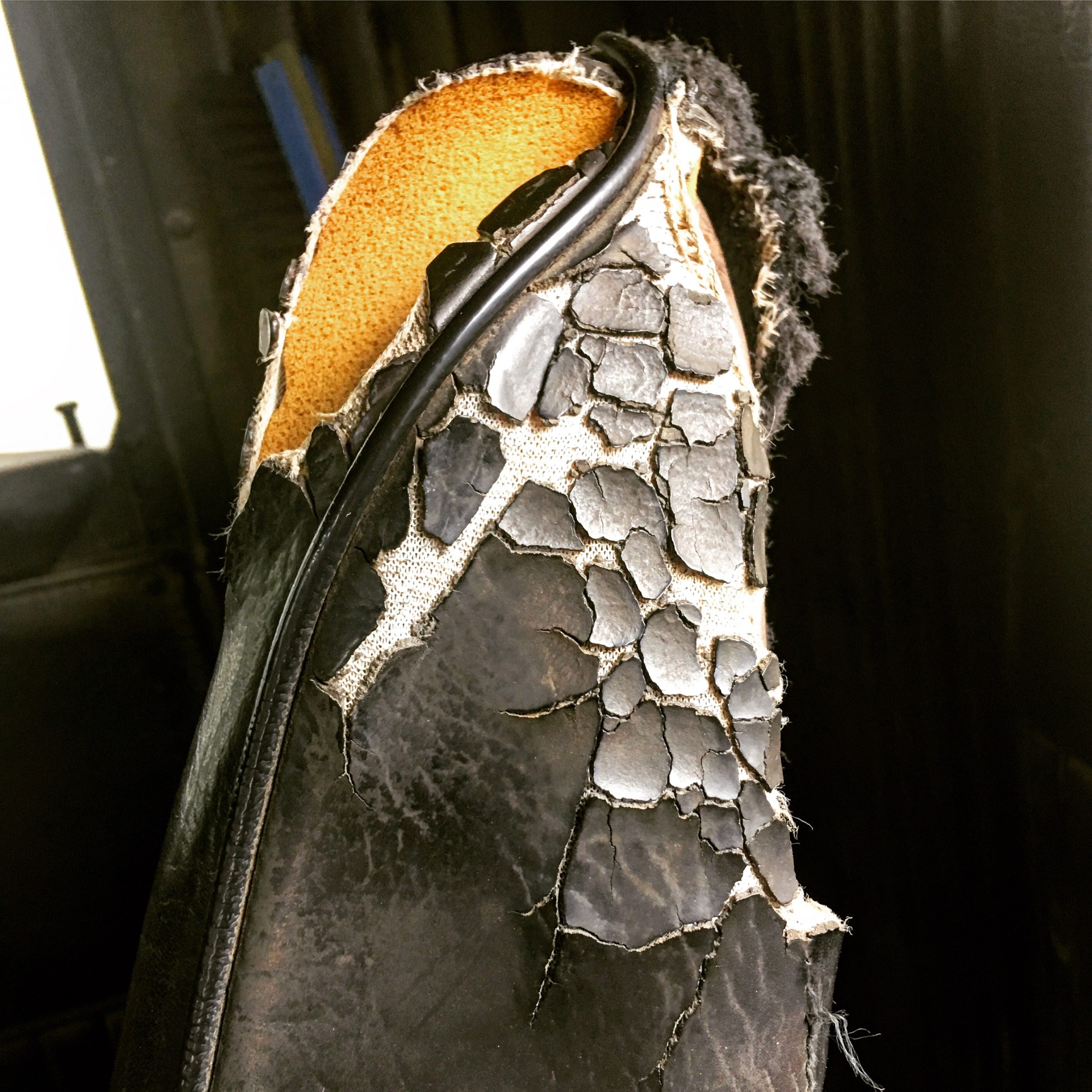 I see my breasts reflected and think boring,
which coming from me is truly a slur. At least
the parts running quick down time’s hill–

the various hillocks, the rills, the plum veins–
are, even as they unsettle me, interesting.
Dismay, after all, is one variety of alert

attention! Then of course I reprove myself;
it’s unseemly at this hour to hold it against
the dears for being unremarkable.

They’ve done everything they were asked
to do, half of which were magic. They’ve moved
through life without complication,

without causing stirs, without distressing
shirt buttons or rousing mistrust in my friends.
I’m trying to let it slip fast out of my hands–

this penchant for radiance and flames, the spectacular,
for whatever is going on up there in the night
sky–and at least by candlelight be satisfied

with a humble plot of freely given earth.

Mary and I know each other, attend the same writer’s group and go to the same church, and we’ve figured out she’s young enough to be my daughter. We loan each other books and support each other’s poetry. All this should best be stated upfront. I remember when this was workshopped my first thought after she read it was, what about breast cancer? How would a cancer survivor read this poem? Or males who think that no women’s breasts in the world exist that might be considered commonplace? Despite these questions or problems I asked Mary if I could publish this poem, because I admired how deftly and easily she navigated and moved rhetorically through the topic, which actually turns out to be a disguised topic. On the surface are potentially sexually/politically/emotionally charged objects. Mary says no to all that. There’s a bait and switch via metaphor which entails a central irony. The real topic is ordinaryness, the commonplace, and the diminishment of strength, power, usefulness, and yes, beauty, that comes with inevitability of change and age and different seasons of life. I believe we live in an unfortunately strange time, at this particular moment, where we must walk on eggshells and be very careful about mixed company and what we say or think or let be known about ourselves to certain others. Perhaps it’s always been this way but I sense a sharper edge to things of late. I love this poem because I find it to be brave and a breath of fresh air, where breasts can be thought of as dears and acknowledged as faithful servants performing what was asked who fulfill multiple roles as a source of sustenance, allure, or possibly controversy and even threat. It’s a truism that fame can be destructive, even prove deadly. Unremarkability can prove to be a great gift this poem says. Rather than staring in envy or with longing at what might be going on in the starry heavens, Giudice argues that perhaps it’s far better to be content by candlelight, satisfied/ with a humble plot of freely given earth. Spectacular is fine but there’s joy to be had with the less than and the commonplace–or at least an argument can be made.

Mary says this specifically about her poem:

I imagine that Triggerfish readers might have a chance of understanding that it’s about more than a body part…
To me it’s about accepting ordinary-ness, which applies to lots of things but probably most especially to the writing of poetry…